CEMAC is ready to work with you. Learn how the Clean Energy Manufacturing Analysis Center's world-class analysis can support your work. 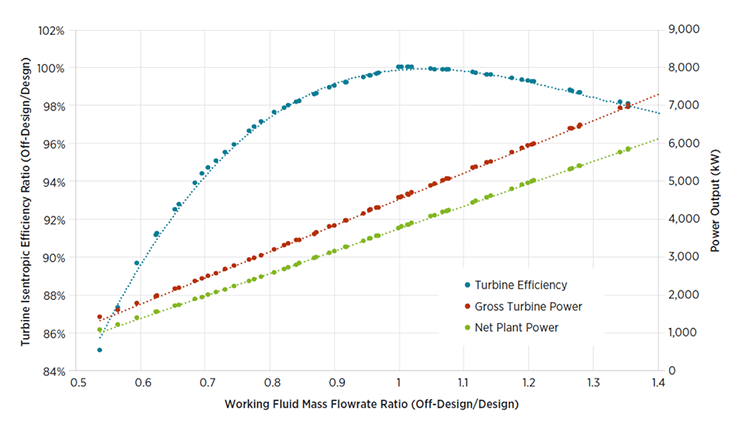 October 23, 2020 — Currently, the geothermal turbine market is driven by developer demand for plant efficiency and consists of custom turbines designed specifically for the varying conditions at different geothermal fields. 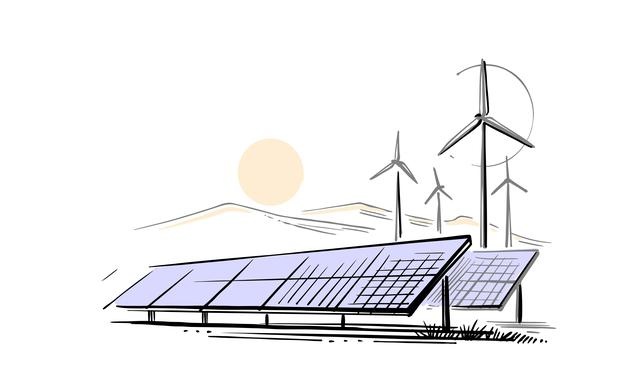 Wind energy is one of the oldest sources of clean energy. It began to be widely used only in the 70s and 80s when the United States adopted several programs to encourage their use. In California, at the end of 1984, there were already 8469 wind turbines in operation, according to research. The total capacity of these units is about 550 MW. They were built in places with strong winds, grouped in the so-called "wind farms." 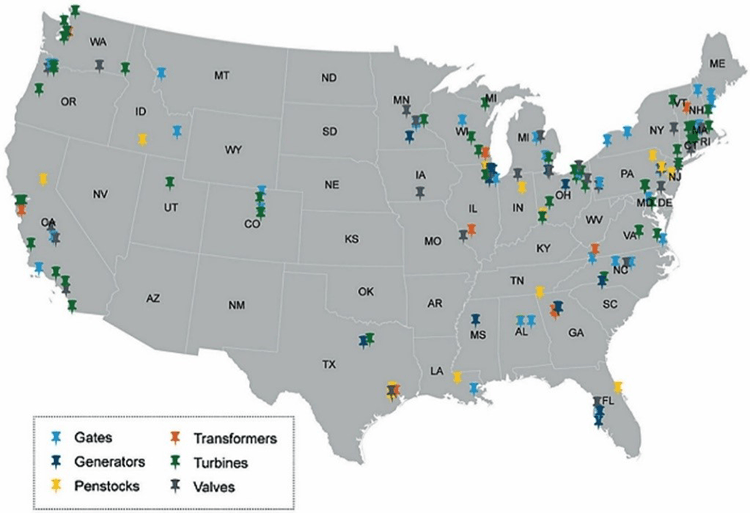 August 31, 2020 — We can happily report the final CEMAC report is published! This project analyzed the small hydropower (SHP) market, including the tradeflows, detailed costs, and potential markets, to help determine the status and opportunities along the supply chain. 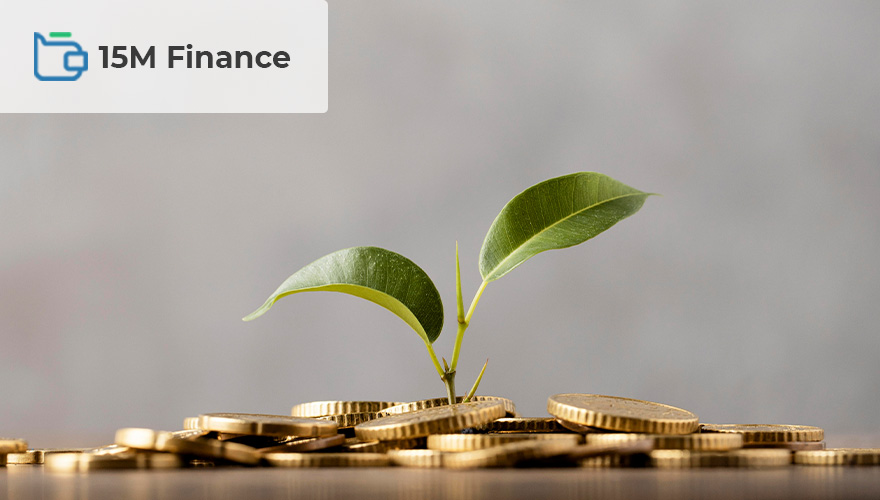 Our daily electricity consumption affects the environment. People are now interested in clean living amid growing concern for their surroundings. Here are some financial programs aimed to help people adopt renewable energy and make their houses clean by using solar power, wind turbines, and other smart technologies. 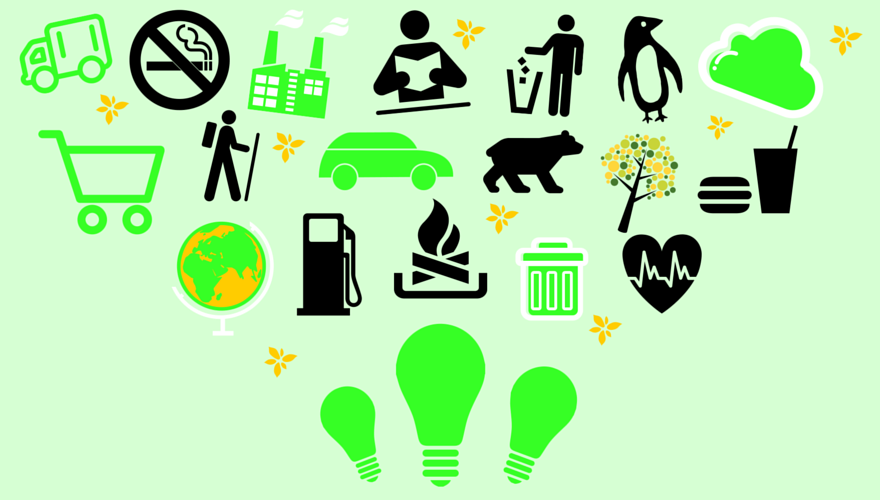 Environmental footprint of the clean energy

Globally, buildings have a significant impact on the environment. Today, they consume about a third of the energy we use and produce one-fifth of global CO2 emissions. Based on current trends, this impact will intensify in the future as the world's growing population rapidly becomes more urbanized. 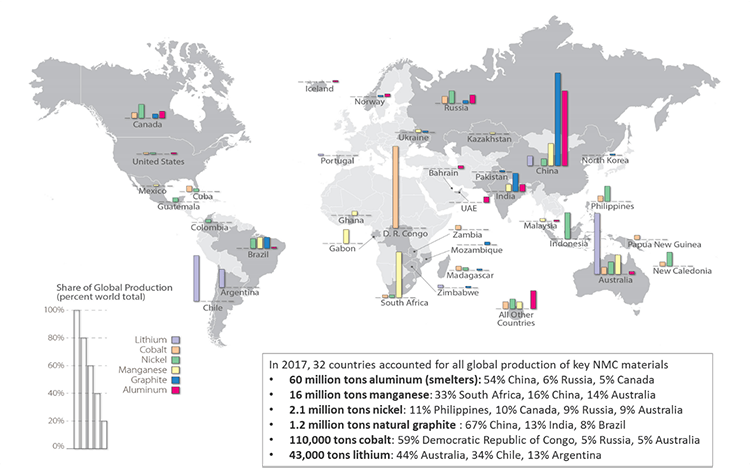 Are there enough materials to cover li-ion batteries?

August 15, 2020 — This blog is an updated version of the 2016 blog we published about li-ion battery raw materials. NMC—lithium nickel manganese cobalt oxide— and NCA—lithium nickel cobalt aluminum— are the most common cathode chemistries used in automotive LIB, and LCO—cobalt based lithium-ion, and LFP—lithium iron phosphate, are the most common cathode materials used in consumer electronics and other small battery-operated devices. 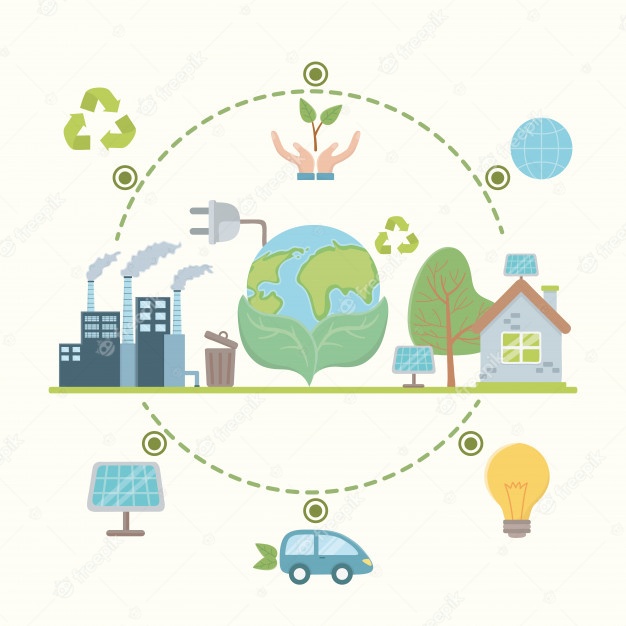 Investments in energy efficiency: What was the main budget?

Modern district heating power plants (CET or cogeneration) that simultaneously produce electricity and heat can achieve a very high level of energy efficiency. Therefore, increasing the share of these highly efficient TEC installations can significantly contribute to improving energy efficiency in the energy sector of the United States.

Energy Innovation Clusters and their Influence on Manufacturing: A Case Study Perspective
September 2020